As a company we aim to make our events accessible for all children, our ethos and underlying theme is to give the thousands of youngsters in care around the UK a voice.

Every year since 2009, Voice in a Million has been staged. Initially at the 02 Arena, then for the past 6 years at The SSE Arena, Wembley The annual event aims to bring a voice to the thousands of children in care; and encourage people to consider adopting or fostering a child at a vulnerable time in their lives. Since 2009 over 100,000 children have taken part.

VIAM Now features a new addition to the ensemble. A choir of children from all over the UK, with one common thread. They will all be children that are either adopted or in foster care.

Rehearsals for the choir will start in October; and the monthly rehearsals will be held in Surrey. Open to any child that meets the one and only selection criteria; and is aged between 7 and 17 years.

The choir will perform a song (at all nights of the event) that has been written by Scottish composer Ian Hammond Brown. The song, ‘Help a Child Belong’ was originally penned in 2016 for a group of families in Fife (all foster carers) to publicise and bring fostering to the attention of the wider public.

We are currently enlisting the support of the relevant departments within county councils throughout the UK in order to create this choir . 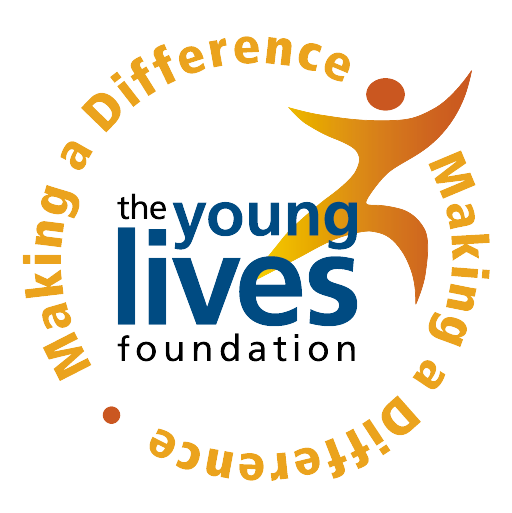